Interactive media & apps for companies - because interaction is memorable

Whoever interacts instead of just consuming remembers the essentials much better and longer – and this essence is your brand message, the benefit of the product or the successful training and optimal accident protection.

The abbreviation OARP stands for the Omya Advanced Remineralization Process. This process of water treatment is the focus and shows the competence of the Swiss company in this field. Intervideo's interactive app provides deep insights through 3D representation and animated processes. 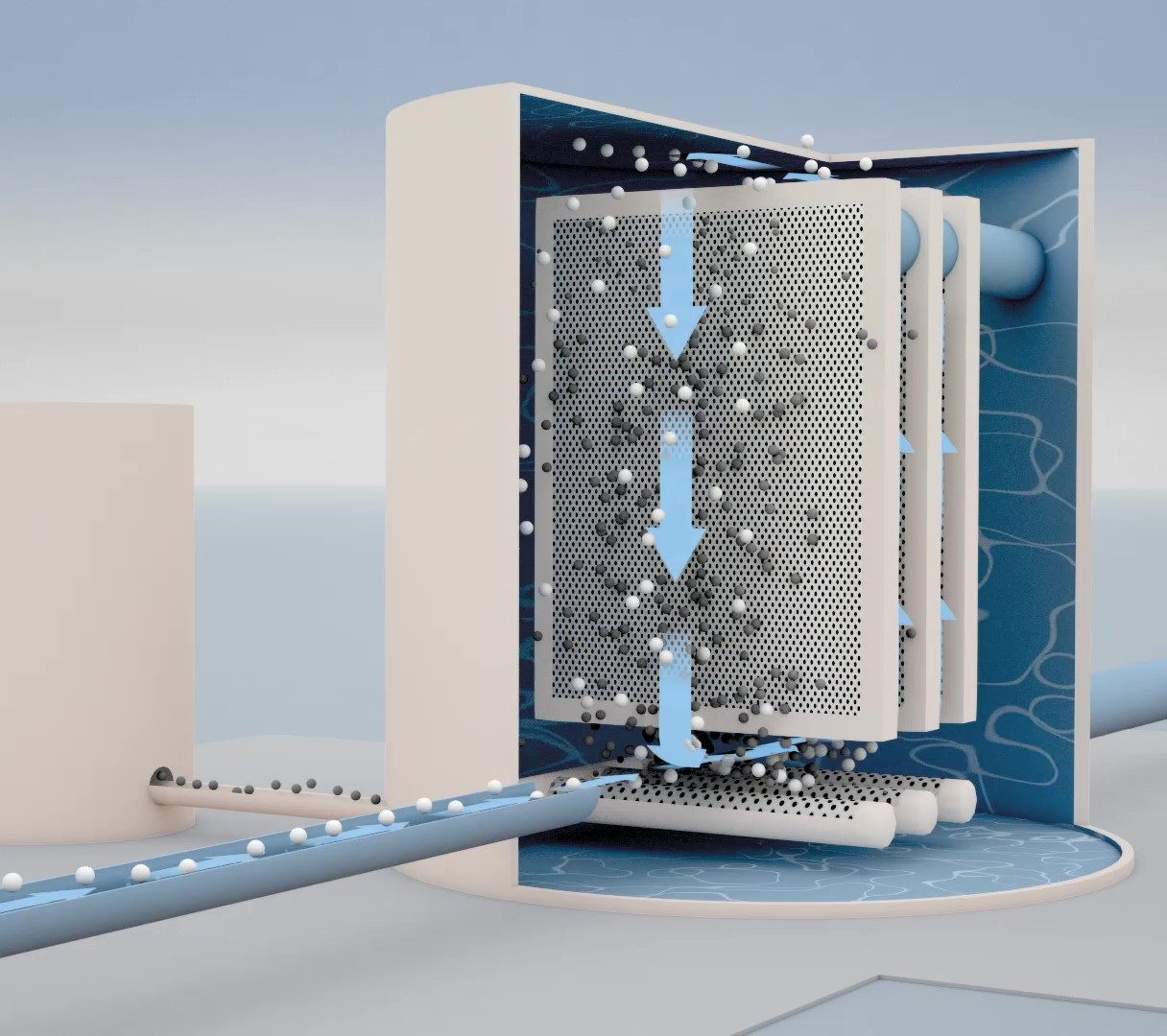 Generator switchgears from Siemens are suitable for every type of power plant. Intervideo's interactive film provides a view into the interior of various models. The viewer chooses what he wants to see and how far he goes into detail. 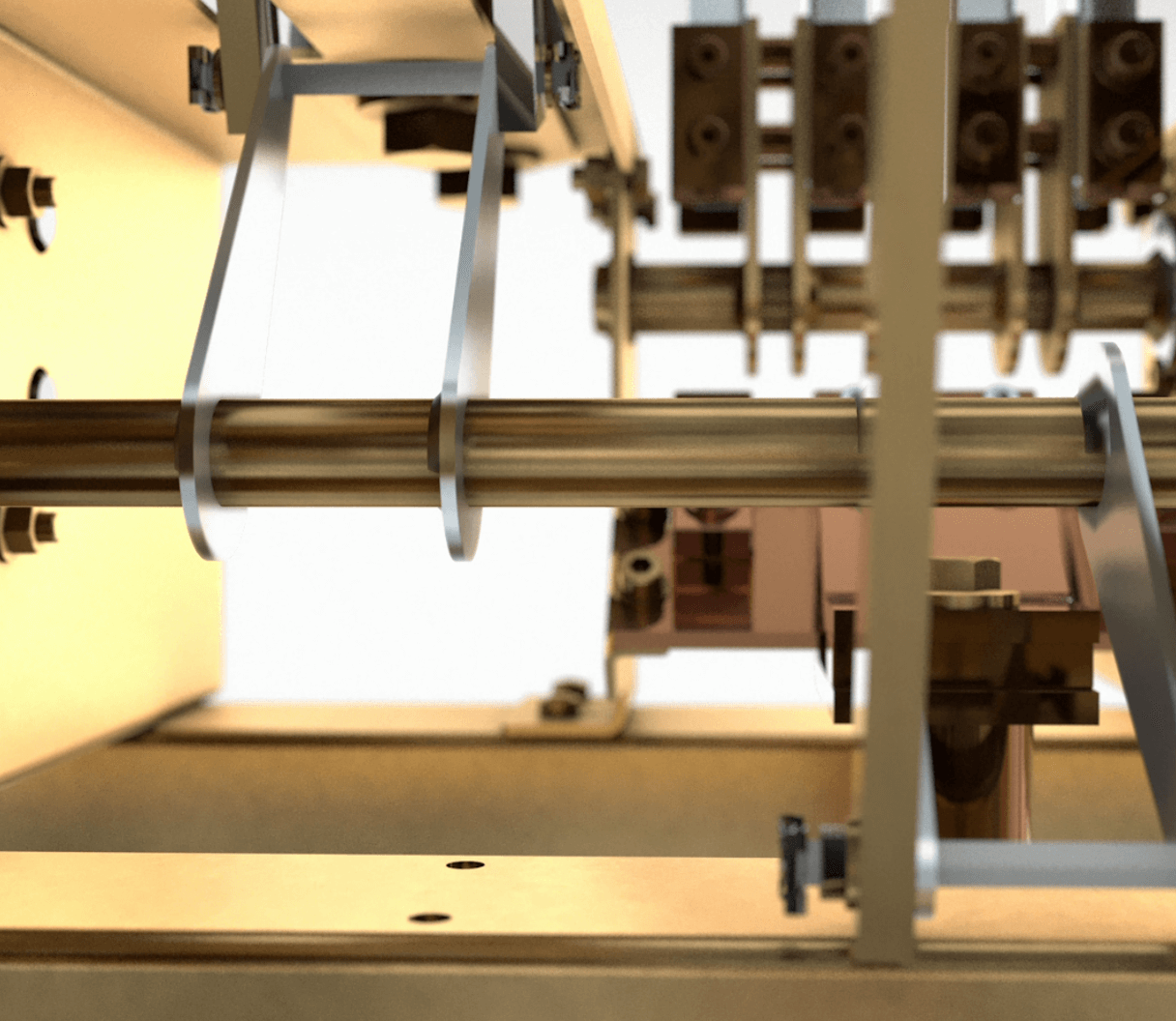 "Pure vision can never be as memorable as interaction. Digitisation is creating new opportunities in this area in particular. Didactics is now getting a much more exciting face and learning is simply more fun." 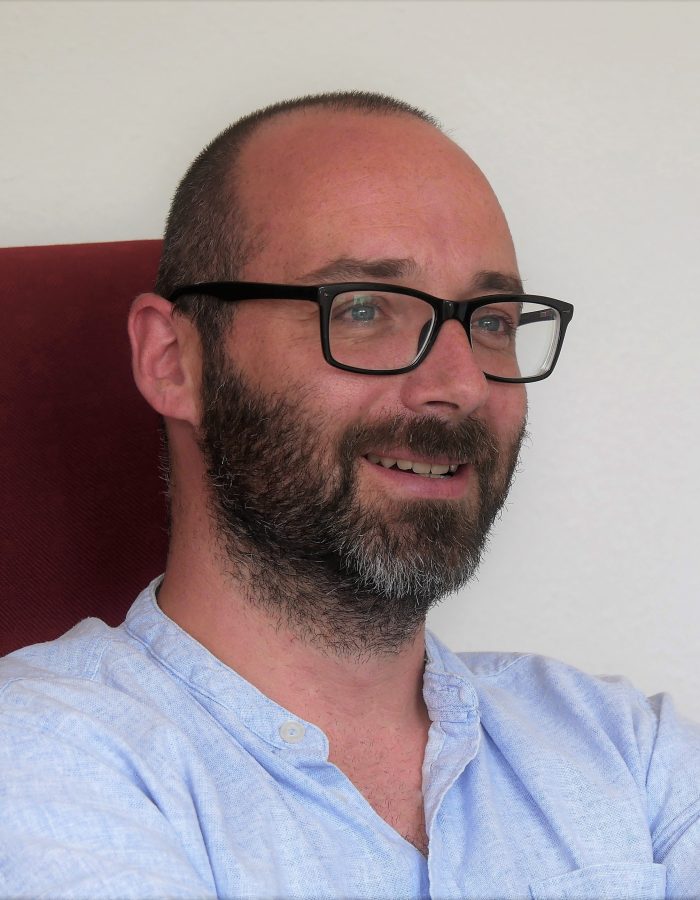 You want an offer? Or you want to know whether an interactive app is a good solution for a special occasion? Call us, write us – just as you like. We are here!

What does "interactive media" mean exactly?

“Interactive Media” is, among other things, a course of study at various universities at which film studies have so far been in the foreground.
In film, the viewer plays a purely passive role. He interacts with the interactive media. You know this of course through the smartphone from numerous apps. Every game on a mobile phone is only fun through interaction: I do something and something happens on the screen.
The simplest form of interactive media can be found in the product explanation or operating instructions. Surely you have already encountered programs on your computer – not least Microsoft’s Office packages – which tell you in the context of a so-called tutorial what you should do and if you have done this as intended, a thumbs up or the smile of an avatar shows you that everything was correct.
More complex media use a more far-reaching didactics and often rely on the so-called “gamification”.

Gamification - what makes interactive media and apps so successful?

I am rewarded for my skill, even if I have to practice some procedures a few times until I reach my goal.
My reward are points with which I can do something, e.g. dress my character anew – or I am happy to be named on a ranking list.
The transfer of these game mechanics to other areas such as marketing or knowledge transfer is called gamification. The play instinct is innate in humans and even the hardest bone becomes a play child with good use of the gamification mechanisms.
This is used for product presentations and especially for training in all areas, but especially for occupational safety and health protection.